Success for the Saltgate-sponsored Colts

The Jersey Colts had a big game over the weekend and we’re thrilled to share that it ended in success for the team.

Mark Stockwell, Associate Director in our London office, was at the game after his son Josh stepped up to play for the team last minute. Here’s his match report:

‘What a performance from the Jersey Colts, who showed immense grit, determination and most of all, great teamwork. 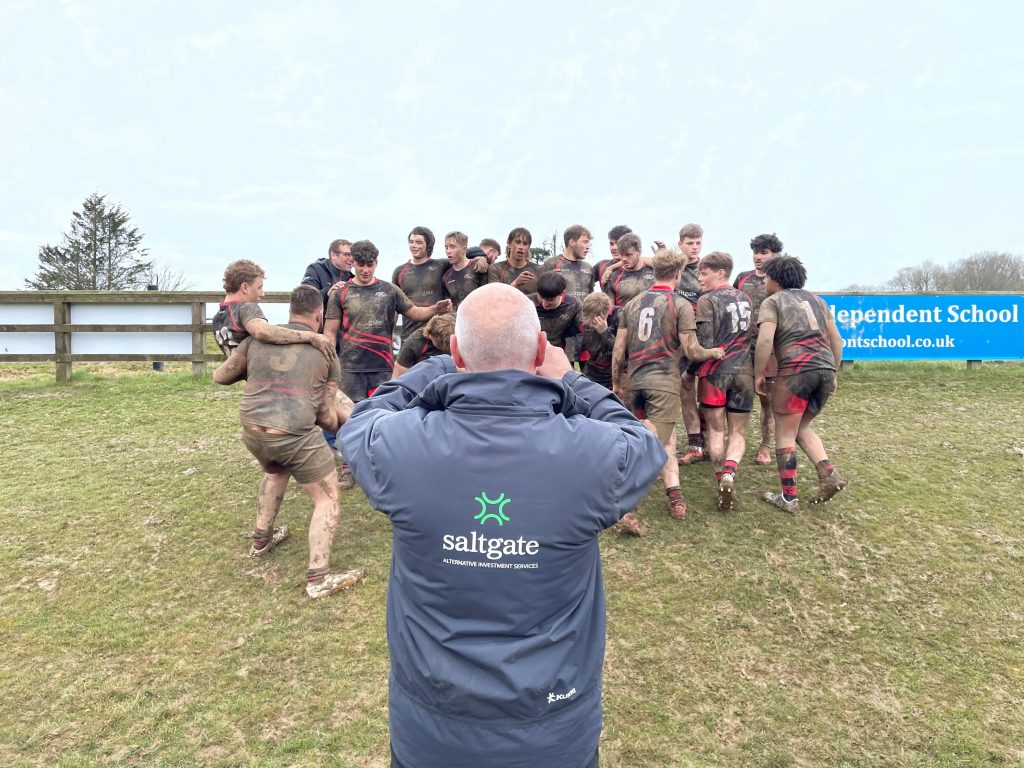 Having fallen behind to an early try from Heathfield, a period of pressure from Jersey saw them come away with a 3-point penalty to make the score 5-3.

A few handling errors from Jersey allowed Heathfield to score another try, which was converted, along with a penalty shortly afterwards to make the score 15-3 to Heathfield at half time.

The half-time team talk obviously worked as the Colts dominated possession in the second half.

About halfway through the second half, Jersey crossed the line with a conversion to make it 15-10. Jersey continued to dominate and strong forward play and some good handling in the backs resulted in a period of pressure on the Heathfield try line and Jersey finally pushed over for a try.

Unfortunately, the conversion was missed, and the score stood at 15-15 with the clock running down.

A result had to come from the game so both teams were facing extra time in some pretty bad conditions.

Heathfield got a penalty and kicked for the corner where they had a line out about 10 metres out from the Jersey try line.

Somehow, Jersey turned the ball over and some swift passing through the backs to the wing ended up in the safe hands of one of the Jersey boys who then ran the length of the pitch, avoiding a few desperate attempts to tackle, to touch down in the corner and seal the game for Jersey as 20-15 winners.’ 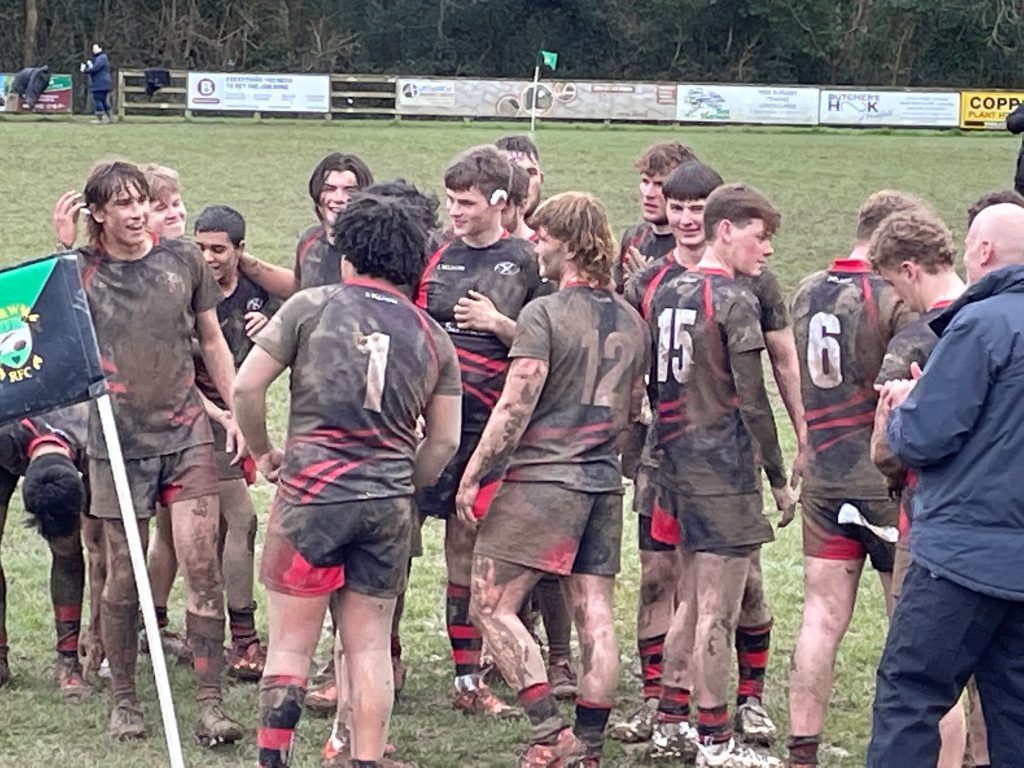 Jersey Colts are now in the semi-final of the Sussex County Cup. As lead sponsor, we’re so impressed by the hard work and determination showed by the team.

Everyone at Saltgate is wishing them continued success and the best of luck.