When Jack Brown, Payments Clerk in our Jersey office, was just 14, he had a brain haemorrhage while swimming with friends. He spent the next year undergoing treatment and rehabilitation in Southampton.

He had to learn everything again – how to talk and how to eat – and was told he might not walk again.

Jack joined Saltgate in September 2018. And a few months later, we partnered with the Jersey Employment Trust to make sure we were doing all we could to support him. 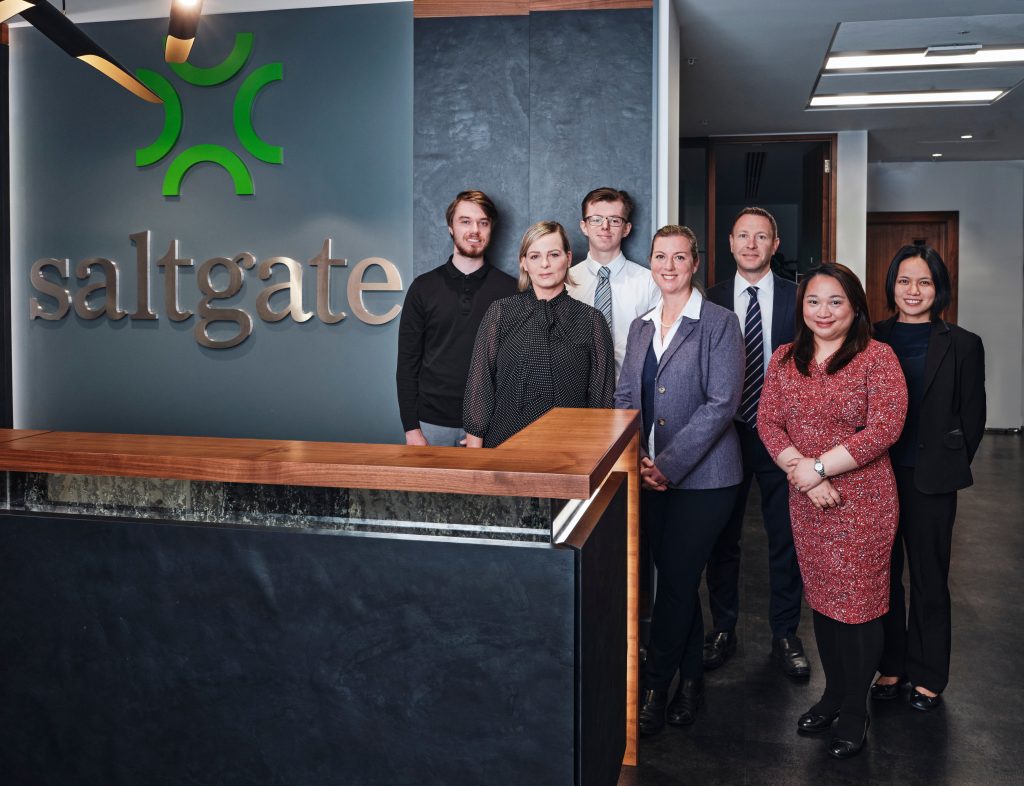 He still experiences migraines and needs regular breaks to avoid fatigue, so we committed to provide the tools and space for Jack’s comfort, and give him opportunities to thrive.

Now in 2022, and one JEP Pride of Jersey nomination later, he doesn’t need to see his JET employment co-ordinator as regularly because he’s made so much progress.

Jack, his manager Peaches Nulud, and Saltgate People Partner Hannah Gauvin spoke with JET about Jack’s time with Saltgate, and how his commitment to his role and rehabilitation is inspiring to all of us. 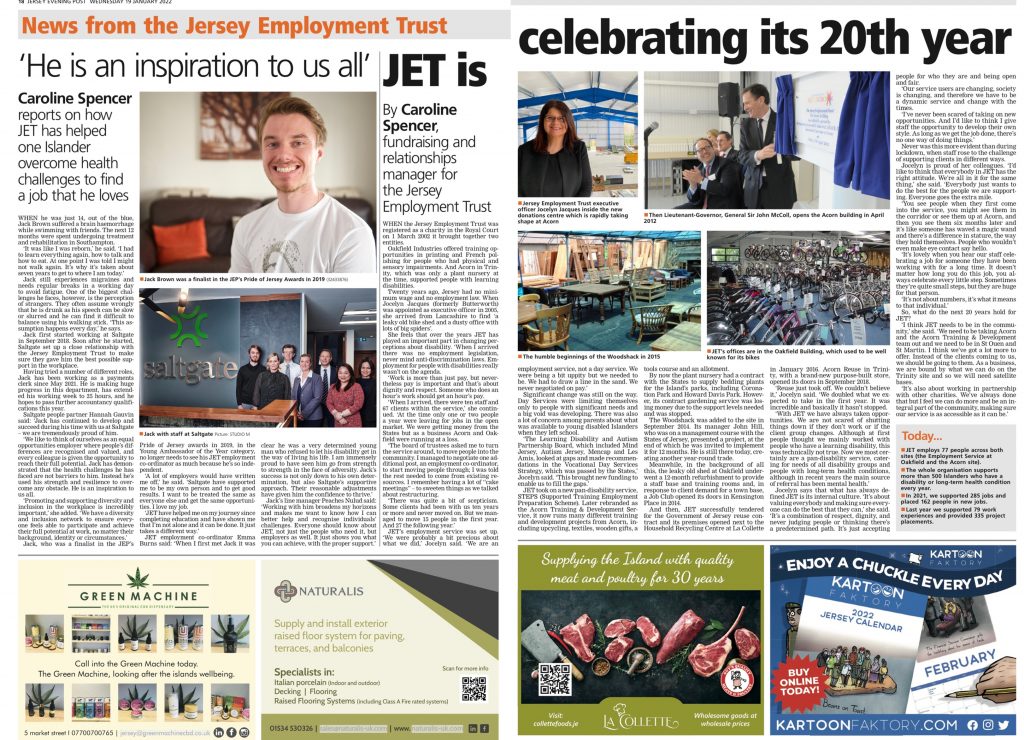